M is for Memories n' Movies

(Thanks, Lee of Tossing it Out for the A-Z blog challenge; Thanks for the nod, as well)

My memory of growing up is surrounded by kodachrome.  My parents met at this movie theatre, back in the late 50's.   He was the projectionist; She the concession stand girl.   They both loved  movies and their
relationship developed.   My fond memories of childhood tie into to this theatre and the Drive-In.  If we weren't going to a movie, we were discussing them.   When I was little, my Dad use to tell me, that the Columbia logo, the lady with the torch was my Mom, before they were married. In their wedding photo, she had the same hair color n' style. We use to take our neighbors to the movies, I gave out free passes at school lunch.   It is fitting my comfort food is popcorn and how when I hear the musical score of the logos, I relax.

My Dad loved being a projectionist; One summer in Canada, he flashed his projectionist license. We were given a tour of the theater and evening passes to see the summer blockbuster, "JAWS".  My brother, 8 at the time, wasn't so thrilled, when we boarded a  ferry the next day to  leave Prince Edward's Island.   Mom n' Dad had comedy n' drama plaques in their home they later found their way into the ticket booth.  They remain there, still today.  My Mom start collecting elephants during their courtship. My Dad bought her the first one.  They would also frequent, Perry's Nut House.  There were elephants outside that my Mom use to sit on.   It is fitting that years later the theater bought the elephant and put it on top of the theatre. The mother elephant is on top of the theatre and inside is her baby.

My Dad would frequently discuss with me projectionist terms and ask me if I saw the change over cue and how the movie looked when I watched it.     I applied for a job there,  when I was sixteen.  I worked the ticket booth while my parents managed the Rockland Drive In.  It was a fun job and fitting that I would end up there.   My father worked by day with my grandfather running a Texaco gas and oil business.  Their motto was, "You can trust your car to the man who wears the star". My Dad by day wore a star, by night he showed them on the silver screen.

RHYTHM AND RHYME said…
I read this and it was so visual I could see all you were writing about.
Excellent blog.

Hart Johnson said…
Oh, what great family history. I love the romantic connection to the theater, as old theater WAS so drenched in romance.

I bet working in a movie theatre in the 50's is quite a bit different from working in one of these modern, multi-screen googoplexes though.
April 16, 2010 at 1:40 PM

Unknown said…
Oh Ellie, I can just picture your mom in a cute little usherette outfit and hat. Did she wear a hat? My whole family is crazy about movies and we love to memorize movie lines and try to stump each other. It's really fun. I've always wanted to go to Prince Edward Island too because of the Anne of Green Gables stories. Sounds like you have some wonderful memories.

Natasha said…
What wonderful memories!
Incidentally, I collect elephants too.

Ella said…
Rayna-really, how many do you have in your collection? My daughter also loves them~

Jenny-I will have to ask, I think so...i was going to ask her today, but she had company, when I called. You would love PEI-it is amazing and looks like a quilt, the country side is beautiful. I love that line game...
we do a lot of movie trivia!

Lady Jane-yes, what a difference, time has made in that field. CGI has really changed our visuals so much! Thank you~

Hi Linda, thanks for stopping by! Thanks~

Watery Tart-Yes, it was quite a moment with the ferry! lol

Yvonne-Thanks, I hope you enjoyed, your weekend! 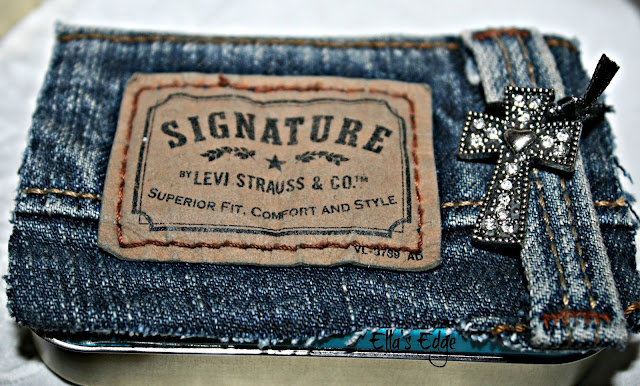